Headquartered in Fort Worth, Texas at Burnett Plaza, the company has a long history in Texas and a strong connection to Fort Worth. The Burnett family continues to play an active role today in preserving the rich heritage of Texas through its philanthropic and environmental endeavors.

The Burnett family’s history in Texas dates back to the mid-1800′s. Samuel “Burk” Burnett was one of the first cattlemen in Texas to buy steers and graze them for market. The end of the 19th century brought with it the end of the open range. Private cattle ranches quickly became the face of the new West.

Oil was first discovered on the Dixon Creek Ranch in Hutchinson County, Texas in 1921. The discovery later became known as the Panhandle Oil Field. As drilling progressed in the 1920s, the West Panhandle Gas Field was extended across most of the Dixon Creek Ranch in adjacent Carson County to the south. The West Panhandle Field later coalesced into the mega-giant Hugoton-Panhandle Gas Field, the largest natural gas field in North America.

In 1969, oil was discovered in King County, Texas. Numerous oil fields followed this discovery and to date, over 100 million barrels of oil have been produced from these fields.

The discovery of oil greatly benefited the ranching business which has continued to grow and develop for over 100 years. The land and its good stewardship are our heritage and our legacy. 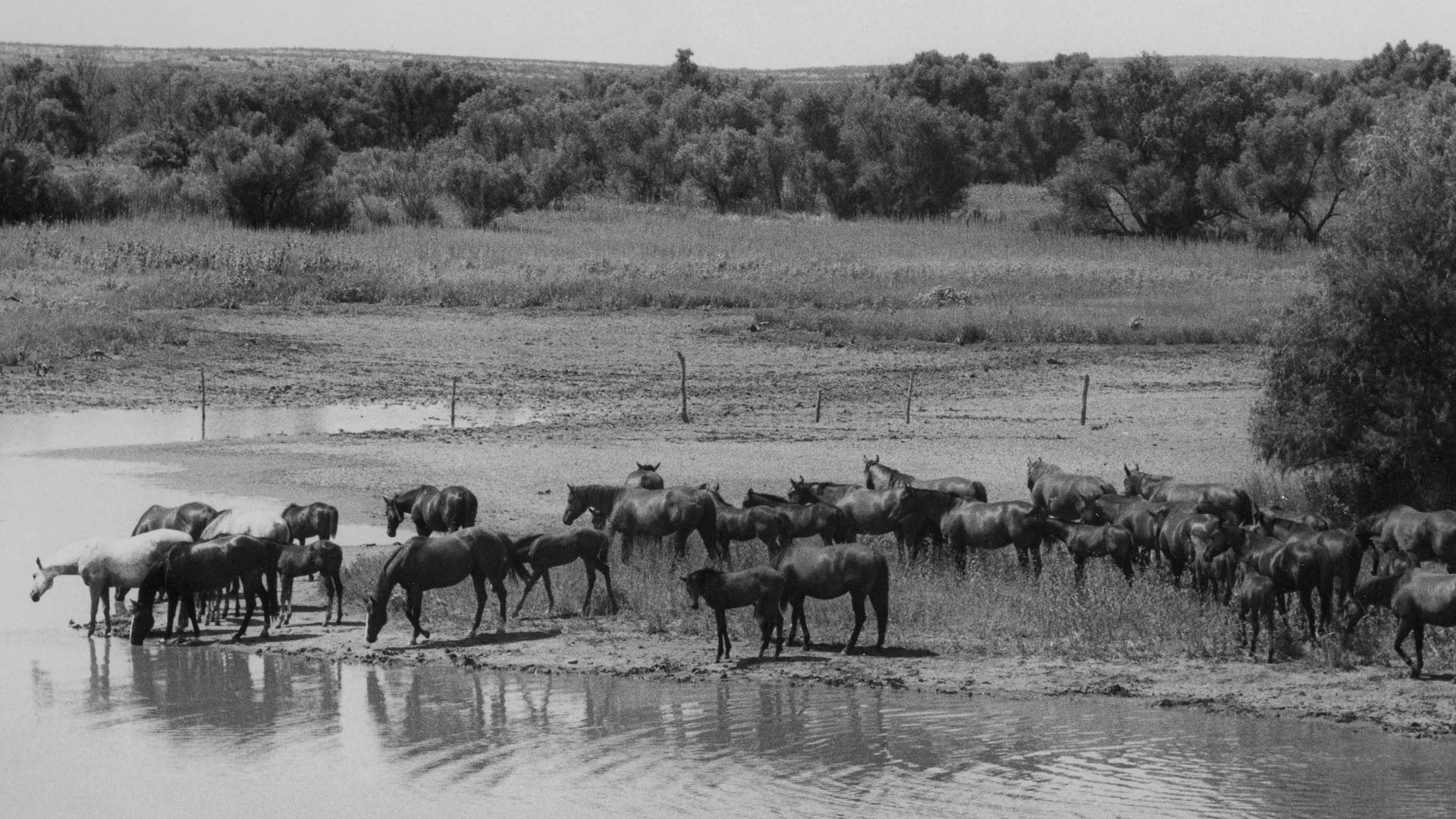 Founded during a time when a person’s word was their bond, Burnett Oil continues to put a high priority on building strong relationships. Our company’s integrity is the driving force behind everything we do.

Preserving the environment is the responsibility of all of us. Together we can ensure that our land and its resources are around for generations to come. This land is our home and our heritage. 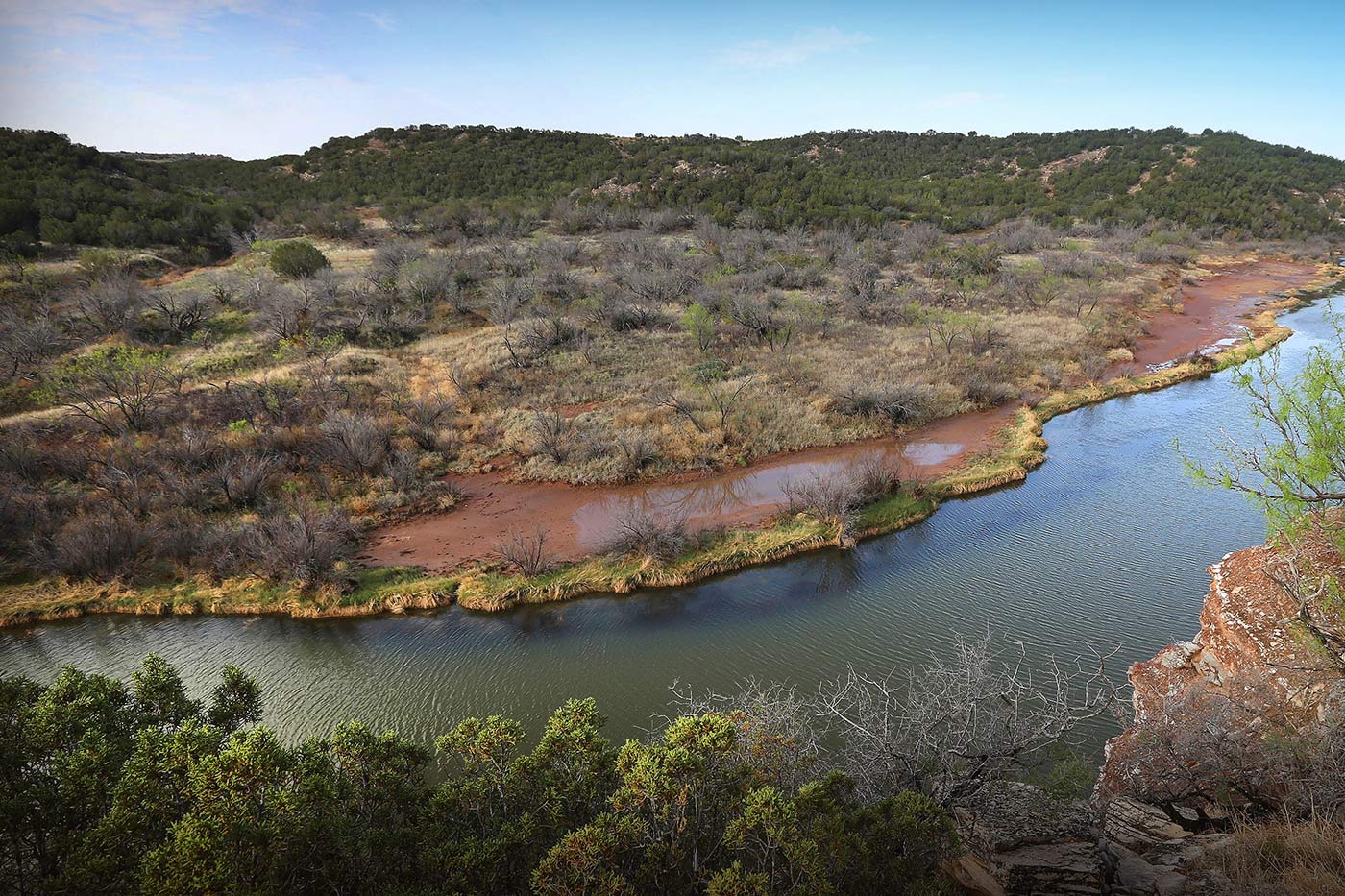